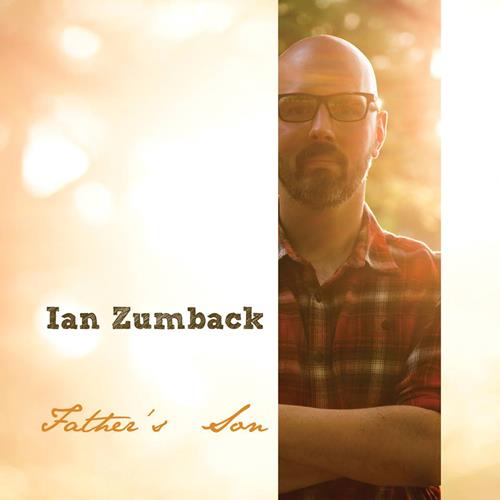 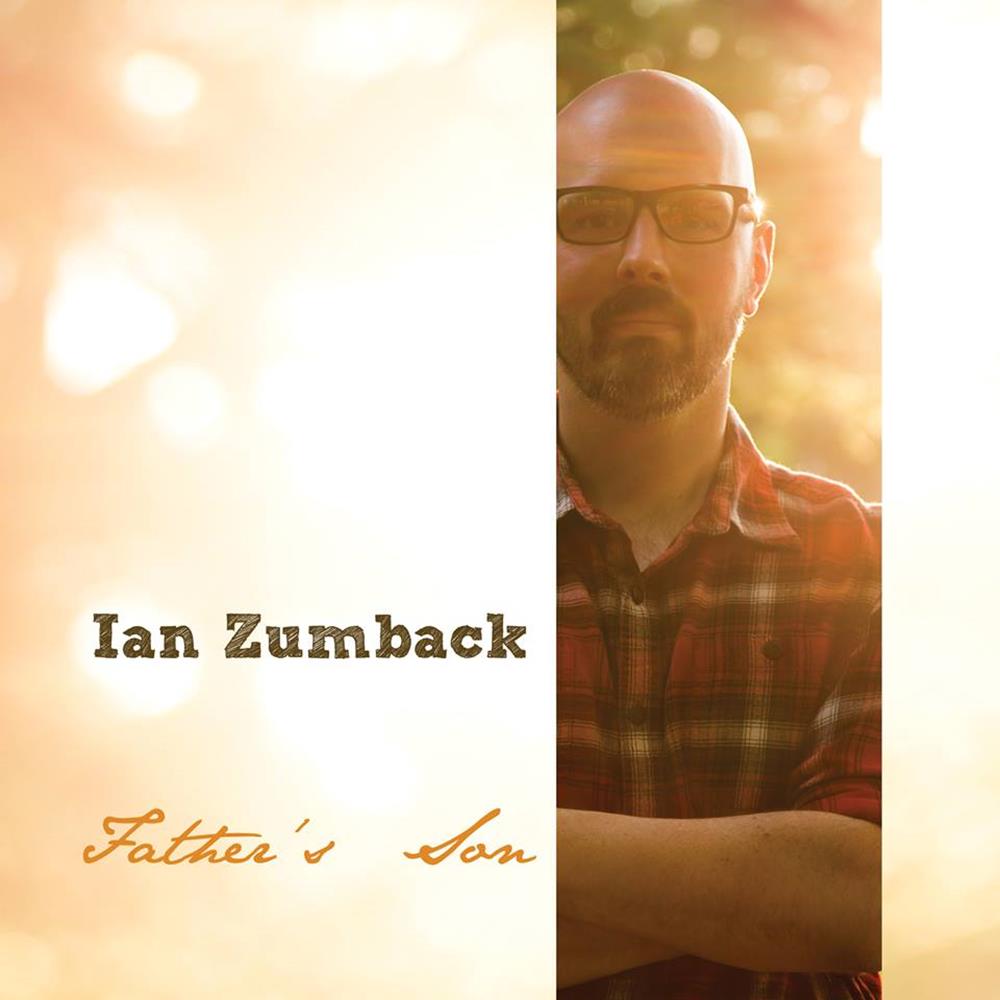 
Digital Downloads are sent via email.

"Father's Son" include songs that range from tender ballads to rousing anthems.

Please choose a size for all items where applicable.

The item you have selected is out of stock.